cookie-law
By continuing to use the website, you will be agreed with our use of cookies,GDPR and other our policies.
x 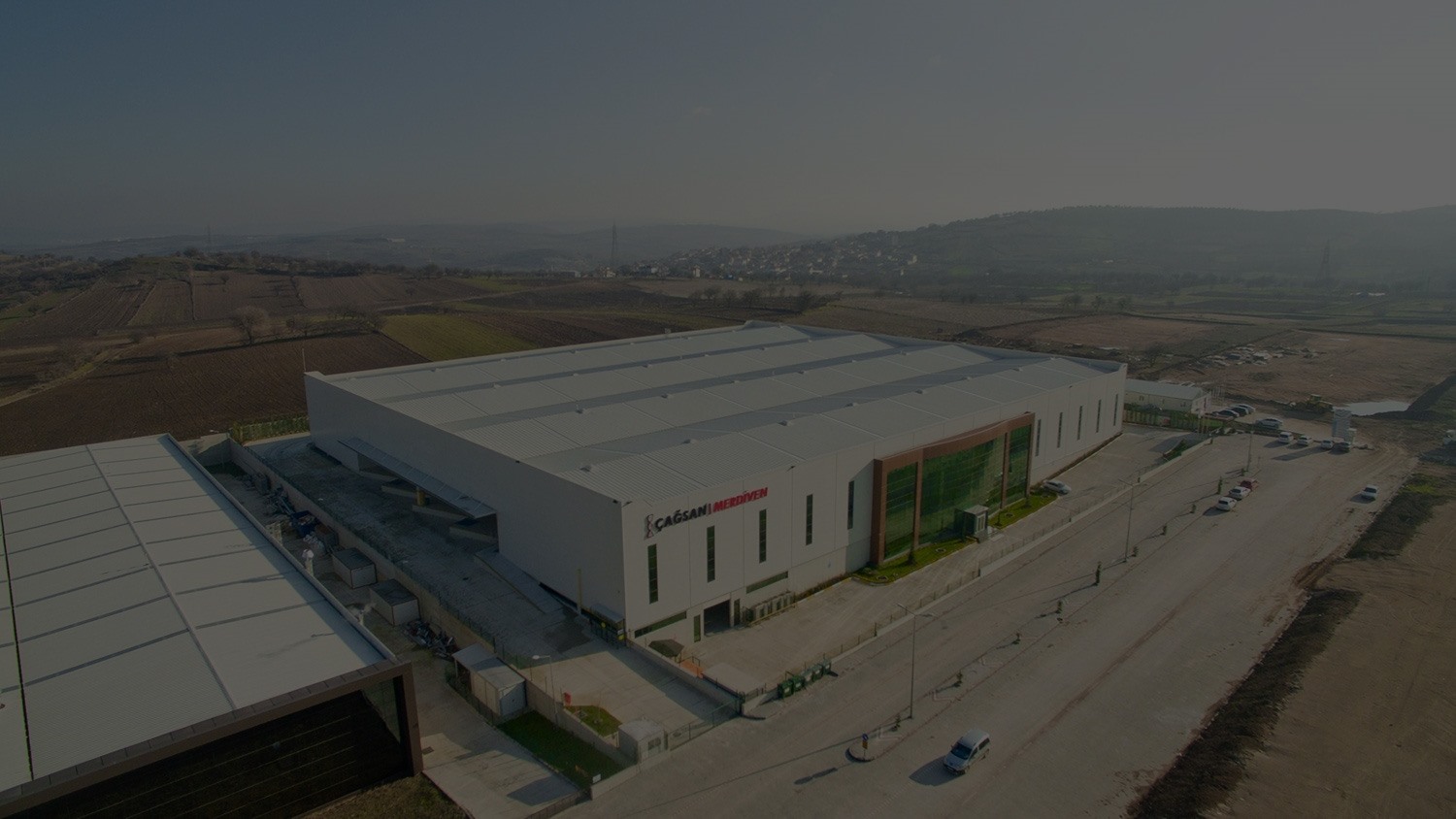 ABOUT US
Founded in 1983, Cagsan has moved to its facilities in Dudullu Organized Industrial Zone since 1992 in line with the reconstruction works. July May 2016, with our continuously developing and growing structure, our second facility, the foundations of which were laid in Balıkesir Organized Industrial Zone, started to serve by making its first production in July 2017.